The Ultimate Guide to Becoming a Social Media Influencer

If you’ve heard the phrase social media influencer but aren’t exactly sure how to become one, we’ve put together the ultimate guide. 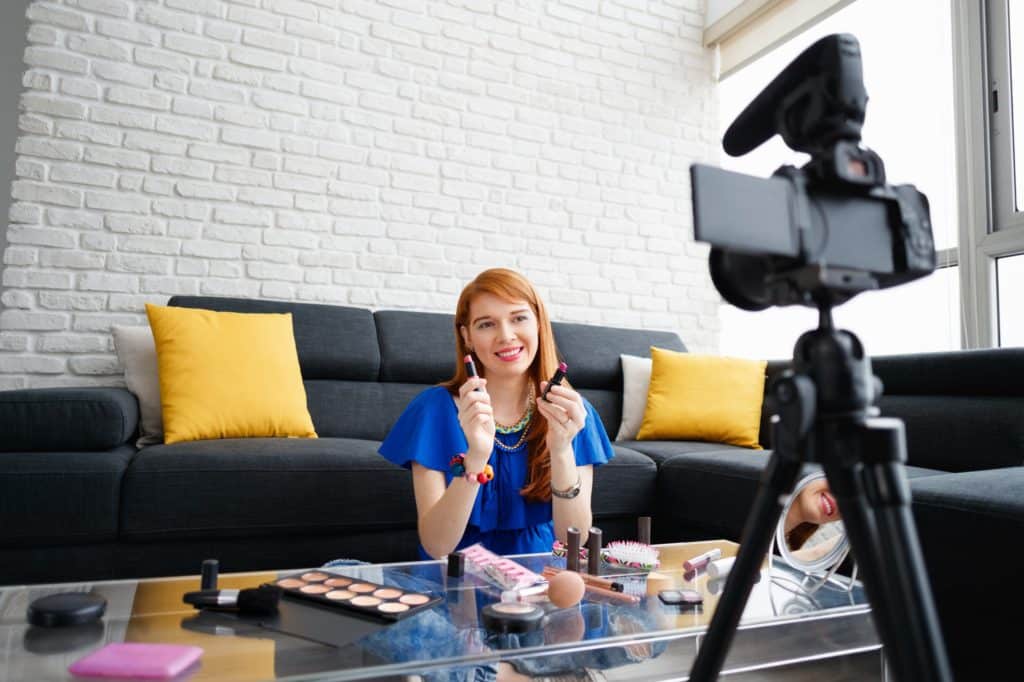 Have you heard the phrase social media influencer? These people are actually paid to post content or publish a photo on social media.

Many people believe that you have to be like Beyonce or Selena Gomez to achieve this status. However, the social media influencer industry is growing to include regular people like you.

What Does a Social Media Influencer Do?

The primary difference between Beyonce and regular social media users is the required effort. Major celebrities have millions of followers and get paid big bucks for a single photo or post.

In reality, social influencers have to put in serious time and effort to establish a reliable following. At face value, the job entails content management but there is much more involved.

Social influencers are also responsible for running the business aspect. This includes developing profitable business partnerships and maintaining an effective brand. Ultimately, this is a full-time job that only becomes more demanding as your following grows.

Who Are Some Examples of Social Media Influencers?

Forget the Kardashians of the world and let’s profile some regular people doing amazing work as social influencers. One perfect example is a former hedge fund manager named James Altucher.

This individual started his professional life as a tech entrepreneur. Of the 20 tech companies that he founded, a stunning 17 of them failed. He had his share of success but gave it all up to become a self-help coach on social media.

Altucher now has over half a million followers on Twitter and Facebook alone. This, in turn, has led to a successful writing career in which he has published several New York Times bestsellers.

Another great example is a man named Ryan Clark, who was recently profiled by CBS News. Clark is a lifestyle influencer with an emphasis on travel.

Where Should You Start?

The initial steps to becoming a social influencer include a lot of research. The first action is to decide what your niche is going to be.

Finding your niche is actually a multi-pronged effort. You need to perform opposition research to ensure that this space is not saturated with similar content.

What Social Media Platform Should You Choose?

Using a combination of platforms is appropriate for many in the social influence game. In fact, this is a great way to attract followers across platforms and increase influence and revenue opportunities.

There are many other lesser known platforms that may be in vogue before you know it. It is important to understand that social media dynamics change constantly.

Applications like Vine were popular a few years ago for video content and were washed away by the emergence of Snapchat. The same thing happened to My Space when Facebook was expanded to the general population.

How Can You Build a Strong Following?

This is obviously the key to becoming a successful social influencer. The first rule of thumb is to never lose sight of content quality. Social media followers will drop you in a heartbeat if you do not provide consistently great content.

You can also become an afterthought just as quickly. In order to stay relevant, it is critical to constantly put out new material.

The next step to building a reliable following is to network with other social media influencers. We will cover this step in the next section.

How Can You Network With Other Social Media Influencers?

Social media networking is a simple concept but can be time-consuming. This is the part where you share and comment on the content of other social media influencers.

The goal of this activity is two-fold. The first objective is to build relationships with other social influencers. You hope to establish a quid pro quo relationship where you help each other grow.

The second part is gaining access to their social media following. When a fellow influencer shares your content, it delivers an invitation to their followers to in turn join your team.

This is why it is so important to consistently produce great content. You may not be in control of what gets shared and you want to be confident it is the good stuff.

Networking on social media should be part of a larger digital marketing strategy. This also includes promoting your material on a host of other platforms and websites.

You will never know when your opportunity to explode on social media is coming. When it does, you must be prepared to seize the opportunity and ride its wave.

Amongst many other tips, this means thorough research and always producing the best content. Social media is lucrative if you can build a deep following. If you need help becoming a social media influencer, please contact us for expert advice. 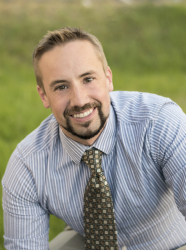 digalitics
CEO at Digalitics
Samuel Morris is an experienced entrepreneur and veteran of business management. His true passion for data analysis based systems and marketing solutions are a driving force in getting the most impact out any online marketing effort. 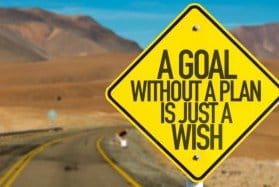 How to Create a Strategic Marketing Plan in 7 Easy Steps

How to Create a Strategic Marketing Plan in 7 Easy Steps